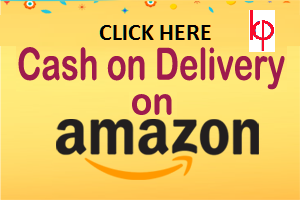 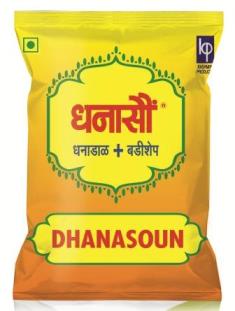 Coriander also known as cilantro (/sɪˈlɑːntroʊ/) or Chinese parsley, is an annual herb. All parts of the plant are edible, but the fresh leaves and the dried seeds are the parts most traditionally used in cooking. Roasted coriander seeds, called dhana dal, are eaten as a snack. They are the main ingredient of the two south Indian dishes sambhar and rasam.

All parts of the plant are edible, but the fresh leaves and the dried seeds are the parts most traditionally used in cooking. Coriander is used in cuisines throughout the world.
The fresh leaves are an ingredient in many South Asian foods (such as chutneys and salads); in Chinese and Thai dishes; in Mexican cooking, particularly in salsa and guacamole and as a garnish; and in salads in Russia and other CIS countries. In Portugal, chopped coriander is used in the bread soup Açorda, and in India, chopped coriander is a garnish on Indian dishes such as dal. As heat diminishes their flavour, coriander leaves are often used raw or added to the dish immediately before serving. In Indian and Central Asian recipes, coriander leaves are used in large amounts and cooked until the flavour diminishes. The leaves spoil quickly when removed from the plant, and lose their aroma when dried or frozen.

Food applications:
Coriander is commonly found both as whole dried seeds and in ground form. Roasting or heating the seeds in a dry pan heightens the flavour, aroma, and pungency. Ground coriander seed loses flavour quickly in storage and is best ground fresh. Coriander seed is a spice in garam masala and Indian curries which often employ the ground fruits in generous amounts together with cumin, acting as a thickener in a mixture called dhana jeera.

Outside of Asia, coriander seed is used widely in the process for pickling vegetables. In Germany and South Africa (see boerewors), the seeds are used while making sausages. In Russia and Central Europe, coriander seed is an occasional ingredient in rye bread (e.g. Borodinsky bread), as an alternative to caraway.

The Zuni people of North America have adapted it into their cuisine, mixing the powdered seeds ground with chile and using it as a condiment with meat, and eating leaves as a salad.

Coriander seeds is one of the main traditional ingredients in the South African Boerewors, a popular spiced mixed-meat sausage.

We at Kashmiri Products introduce ourselves as Pioneers in processing and packaging of fennel seeds. It is a family owned business since 1972. What started as a home preparation is now developed into a Full Fledged Automated industry.